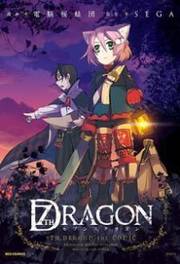 7th Dragon summary: 7th Dragon summary is updating. Come visit Mangakakalot.com sometime to read the latest chapter of 7th Dragon. If you have any question about this manga, Please don't hesitate to contact us or translate team. Hope you enjoy it. ... 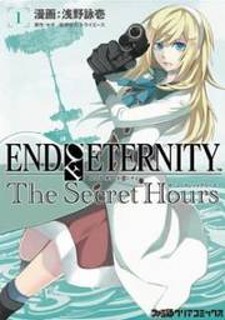 End of Eternity: The Secret Hours summary: In a world called Barzel exists a particular profession called Private Military Firms or more commonly known as PMFs. They take on any particular job ranging from stealing to security as long as the price is right. Lynbell, Zephyr and Vashyron joined all... 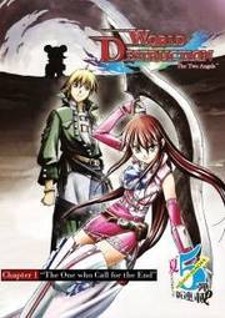 Hortensia Saga summary: Hortensia Saga is set in the kingdom of Hortensia, a nation that has known peace for some 700 hundred years as a result of being protected from invasion by the tributary states of Olivier and Camellia. However, on the fifth day of the 12th month in the year 767 of the King...